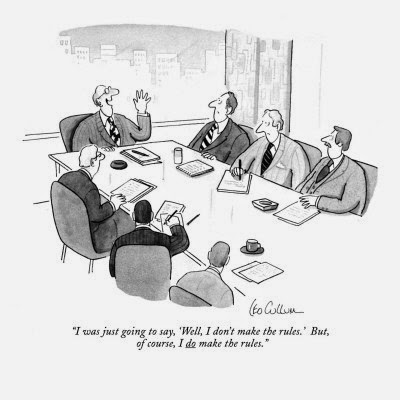 I recently met with a woman  who told me she hasn’t been sleeping.

She’s been having nightmares where people from her mortgage company come to her house and move her stuff out.  She calls out “Stop” but either no sound comes out, or they can’t hear her, or they ignore her.

I’m going to go out on a limb and guess that she’s having these dreams because reps from her mortgage lender have been calling because she’s a few months behind.

Which . . ., well, okay, they’re just trying to get a payment. Fine, understandable. Everyone wants to get paid. If it stopped at ‘when can we expect your payment?‘ it would be acceptable. In moderation.

But they don’t, they try to induce any kind of payment they can get out of her by advising that if they move to foreclose she’ll have to move out of her house in 30 to 60 days. That’s basically it – ‘Okay, don’t pay, we file, you’re out of the house before the the new season of Homeland starts.’

There’s pretty much zero truth behind that threat as it applies to foreclosures in Connecticut.  Since most every homeowner behind on the mortgage is stressed out, the bank’s threat/misrepresentation is very powerful.  Nightmare inducing, in fact.

There may well come a time in any unresolved foreclosure when the homeowner is 30-60 days from having to vacate the property.  That time is nowhere near being two months behind on payments.

One of the most satisfying parts about my job is counseling homeowners on just how long a foreclosure can take.  I get to tell them about due process and how long they still have to live in their homes. It’s always months and months longer than they think before meeting with me.

Then I get to hear  how well they are sleeping.